Stephen A. Burrows, 44 of Stoneboro, passed away on December 15, 2021. He was born in Greenville on October 19, 1977 to Cynthia (Kuzmick) Burrows and the late William A. Burrows. He was a graduate of Lakeview High School and went on to earn his bachelor’s degree from Edinboro University. While in high school he was a 4-time letter winner and an Eagle Scout. At Edinboro he was a proud founding member of Phi Kappa Sigma, Delta Xi Chapter. After college he worked as a service manager for many area automotive dealerships.

Stephen enjoyed music and attending concerts with his wife and family. He loved comic books and sports, especially golf. He was a life-long student, enjoying learning and watching documentaries, being the “encyclopedia” among his friend group. He enjoyed his upbringing on the family farm outside Stoneboro and enjoyed being outdoors. His happy place was on the beach or being outdoors in the snow. Most of all he loved his family, especially his wife and daughters.


In addition to his father, Stephen was preceded in death by his uncle, David Kuzmick, and brother-in-law, Kyle Miller.


A memorial service will be held on Wednesday December 29, 2021 at the Stoneboro Presbyterian Church at 1:00 PM.


Online condolences may be sent to the family by visiting www.RoseAndBlackFH.com

Your condolence is awaiting moderation. Once approved it'll appear in the guestbook.

A candle was lit in memory of Stephen Burrows

5 photos were added for Stephen A. Burrows 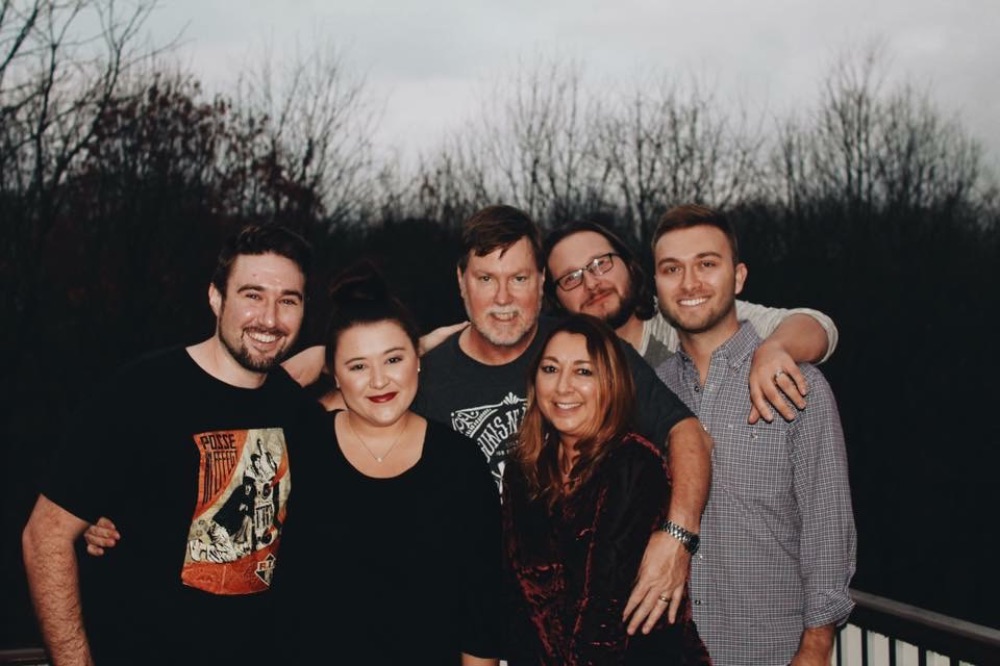 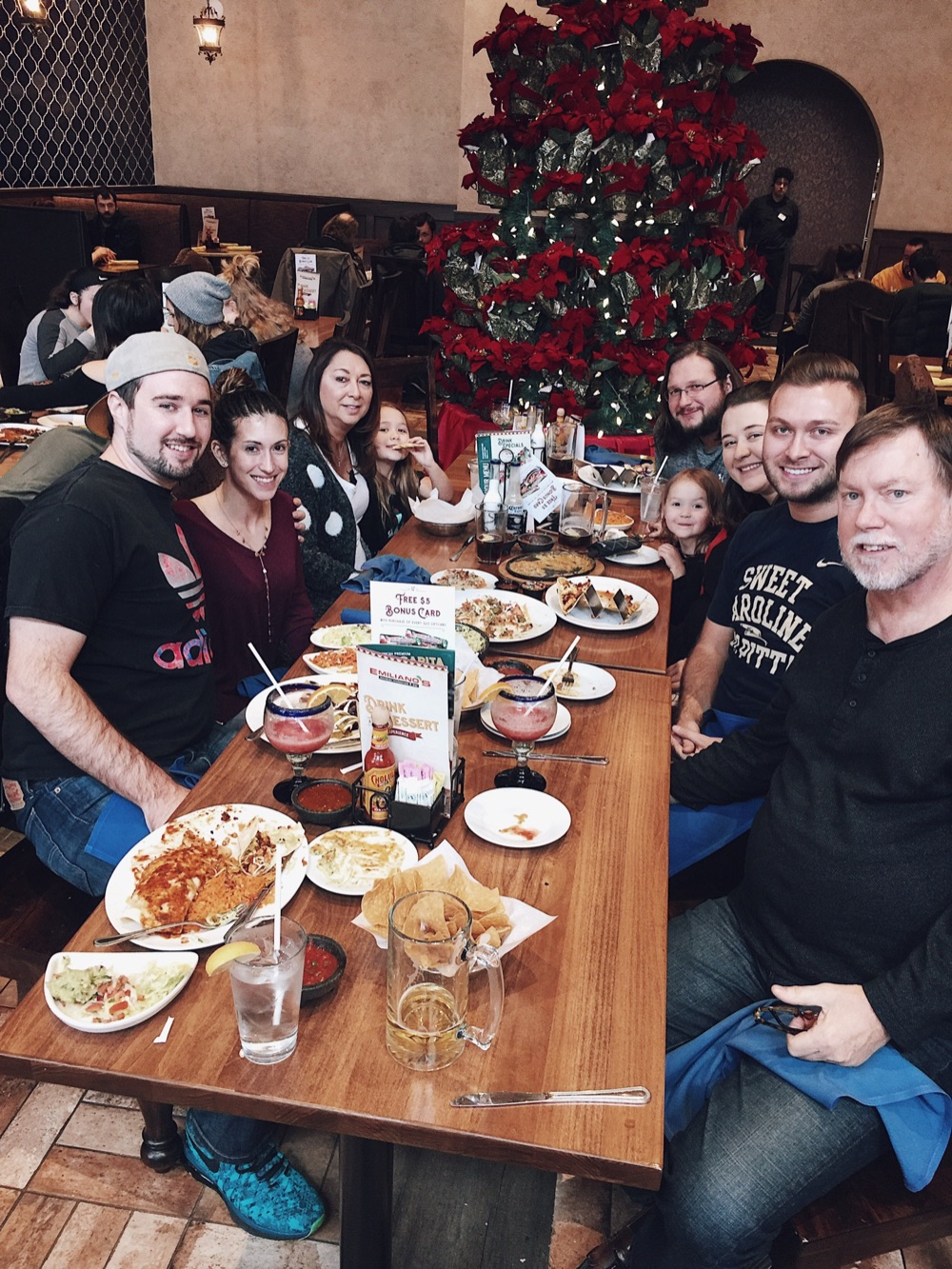 A candle was lit in memory of Stephen Burrows

My heart is breaks to hear of Stephen's death. Our memories of him growing up on the farm and his sense of humor will always be treasured. ❤️

Brittany, the Burrows and Miller family we are so sorry for your loss. Steve was one of a kind and will cherish the memories we shared with him.

Many prayers for peace and strength to all of Steve's loved ones. Steve was such a great guy and will be missed.

Sorry for your loss, I have not seen Steve in a number of years but think very fondly of his good humor and intelligence.

Steve,
You and Josh were my first friends in college. All of the fun times we all had in Edinboro! Of course, we all drifted apart over time, but then I saw you and I working in the same dealership in 2008! I regret not keeping in better touch. I am sad for the whole Burrows family that this kind, loyal, superhuman of a man left you so soon. There are very few people I can clearly call one of the greats. Steve would be one and it was a true honor to be able to know him. Bless you all in your time of need that great memories flood your minds and help to heal.

Steve was golden... He was truly one of a kind; he had a persona that would enlighten all those around him leaving us often in laughter or deep thought. In retrospect Steve not only in stature but in life he was "larger than life". He had so much care and empathy for others. I can speak with facts that customers adored him and his colleagues loved every minute of interactions with him. Steve was full of boundless surprises like his ability to kick a ten foot door jamb one minute and then explain a complex vehicle issue to a customer in laymen terms.
In life as Steve has touched so many of us my lasting impression of Steve's greatness was the importance of his wife and girls having an incredible life. Not a day went by that Steve didn't discuss moving back to his roots where he grew up. He always said Stoneboro is a great place to raise a family. I have solace knowing that Steve did just. Our time with Steve was special and precious. Steve thanks for touching my life and giving me so much laughter.

I'm so sorry for the loss that this family has suffered way too soon. Steve was a light in this world and a friend to any and all he crossed paths with. He will be greatly missed.

Text me the address